Third year college student taking Bachelor of Arts in Journalism at Polytechnic University of the Philippines. Writer and Columnist for PUP Campus Journalists. 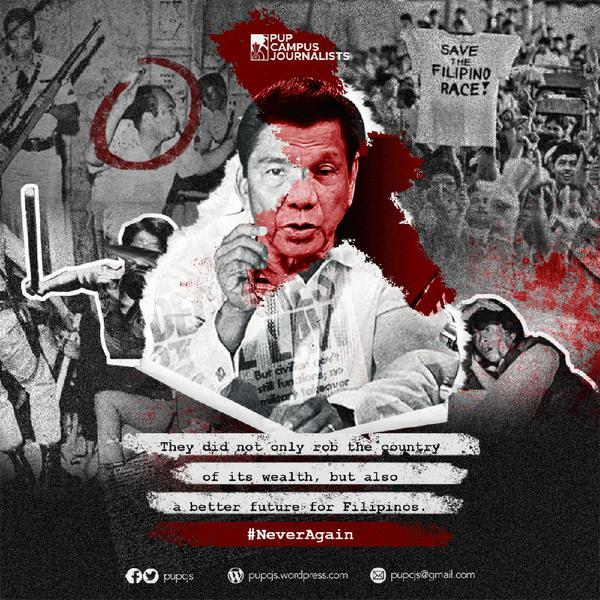 “When injustice becomes law, resistance becomes a duty,” an awakening statement, but one that was not easy to do in a society that lived under cruelty and corruption. One of the darkest days of Philippine history was when oppression became the norm through the help of military might. It was a time when fear ruled in the hearts of the Filipino people. Anyone who spoke up was silenced, repressed, and killed. It seemed better to stay silent and to be indifferent. But the activists, journalists, s 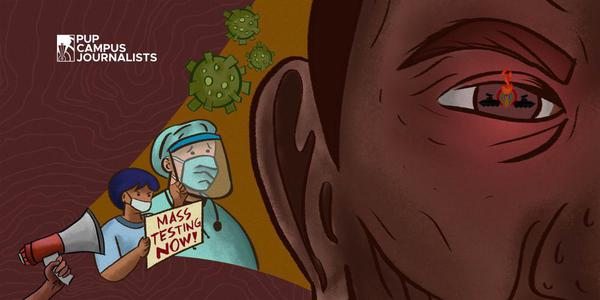 SONA: State of No Accountability

Devastating and irreparable damages to lives and livelihood befell Filipinos this 2020 due to the novel coronavirus pandemic. As President Duterte delivered his fifth State of the Nation Address (SONA) on Monday, July 27, there were already a total of 82,040 positive cases of the virus in the country according to the Department of Health (DOH). We have breached the official number of COVID-19 cases recorded by China, the coronavirus ground zero; and definitely far from the victory claimed by Pal 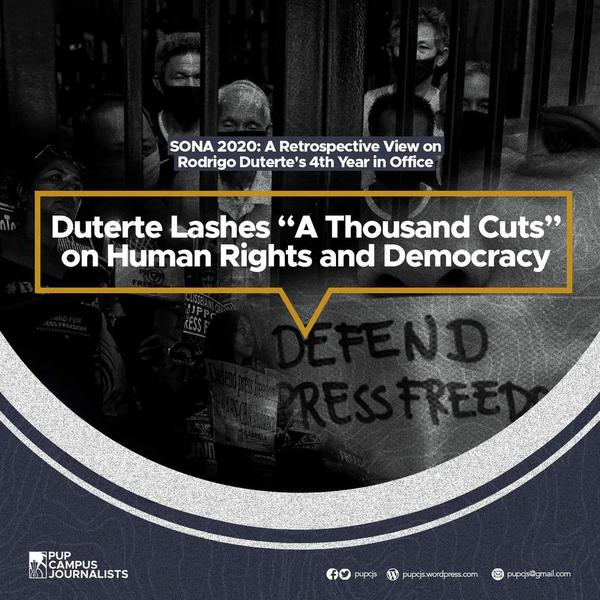 Duterte Lashes "A Thousand Cuts" on Human Rights and Democracy

The press and activism, both significant ways to ensure that democracy is alive, have always been under attack. However, the culture of impunity in the country not only intensifies the constant dangers against journalists and activists, but also adds to “a thousand cuts”, as renowned journalist Maria Ressa called it, that slowly and painfully kills democracy until all its blood runs out. 2020 entered the Philippines and the world like an apocalyptic horseman. And amidst the militaristic lockdown guised in the name of community quarantine, activists, advocates, dissenters (even online ones), and journalists constantly faced threats, mass arrests, killings and red-tagging— which leads to further endangering democracy. Written by Angelica Hall Researched by Daryl John Oclares Layout by Jairus Bellen 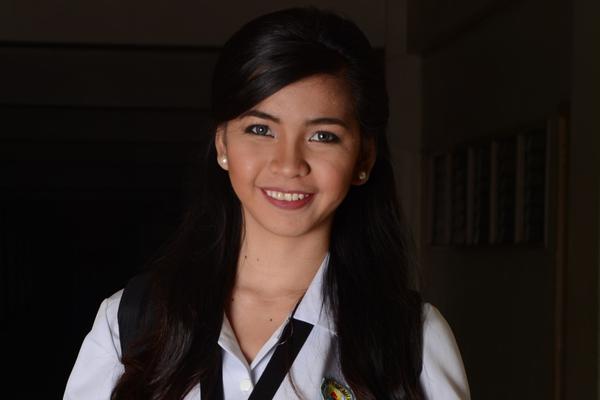 The Painful Compromise: Life of a Working Student

Imagine at 17, you are faced with these choices: stop your studies so your family can have a better life, or keep studying as they suffer in poverty, threatening your siblings’ education. Just imagine, watching your whole family leave the place you grew up in, as you are forced to face reality’s cruel slap without anyone on your side but you. Christine was only 17 when she faced these choices.
Pia Frances Pagulayan 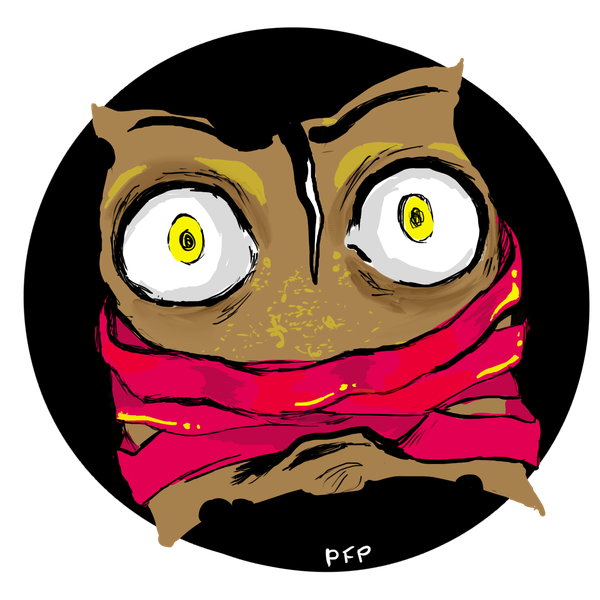 Whenever I commute in the streets of Manila on my way to school, I see strangers, each absorbed in their own days. Their own lives. At times, I just perceive them as flesh walking around. Yet, somehow it dawned on me that these strangers may have a story behind them to tell. It may be their own struggle with their own emotions and issues. They may be talking to their friends, or alone staring at their phones; their faces remain blank but their eyes tell everything. Before I met her, Sophia (not her real name) was just one of these strangers. I didn't know her nor did I care for her. She could have just been one of those who talks so loudly and seemed cheeky. When she smiles, the lines beside her eyes wrinkle. It's a contagious element, and shortly, her friends would be laughing with her. In class, as we waited for our professor to arrive, I saw her read this book by Mitch Albom. She was deeply engrossed in it, I can tell, as her eyes darted from left to right, and the lines on her face shifted from one emotion to another. I wanted to know her right there and then. Sophia, I think, is the kind of person who gets along with anybody. After all, she was our class president. She'd be late for class a lot of times, nonetheless our professors find her dependable. She was somebody we look up to and one who we always turn to when we had academic problems. When she talks to us, she never forgets to smile, to joke a bit, and make everything seem better. She's the Sophia that we know. The cheerful class president. The chatty bookworm who's also a keen writer. The one who loves to listen to Fall Out Boy. The one who loves dogs. Behind the curtain, however, is the Sophia who battled Post Traumatic Stress Disorder (PTSD).
Netflix 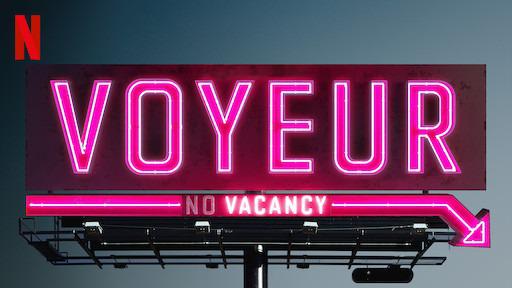 The “Voyeur” directed by Myles Kane and Josh Koury is a documentary film based on Gay Talese’s investigative reporting about a man named Gerald Foos, who bought a motel in Denver, Colorado in 1969 to spy on the private lives of other people for decades. But as the documentary exposed deeper, more complex flaws of humanity, I realized that a journalistic reportage is more than just telling a story. This documentary successfully depicted the wreck that is journalism, and just how fragile credibility can be for a journalist, no matter how long it took to establish it. 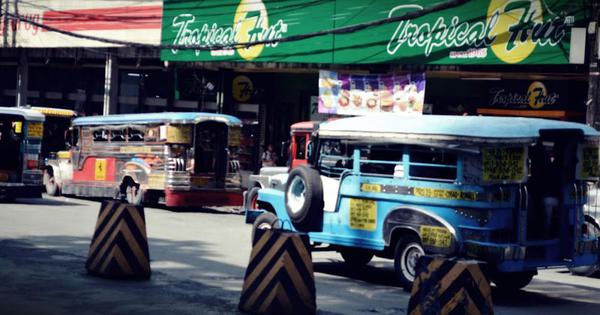 King of the Road: A Poor Man's Tale

The streets of Manila were in its most intense heat, the highways were packed with numerous vehicles, each one exhaled fumes of dark smoke. It was orderly chaotic as ever, when our group walked around the jeepney terminal. The weather was too difficult for us, but for some reason, I noticed the jeepney drivers resting in their parked jeepneys for the meantime. Seeing their tired faces, the sweat trickling down their temples and the heavy way they drank their bottled waters, I felt my exhaustion suddenly seem invalid. As a commuter, I realized, who better to represent resiliency, but our very own jeepney drivers? In our group’s venturing quest, we stumbled upon Renante, a jeepney driver with a humble smile. The toughness of Manila visible in his tanned face.
Pia Frances Pagulayan 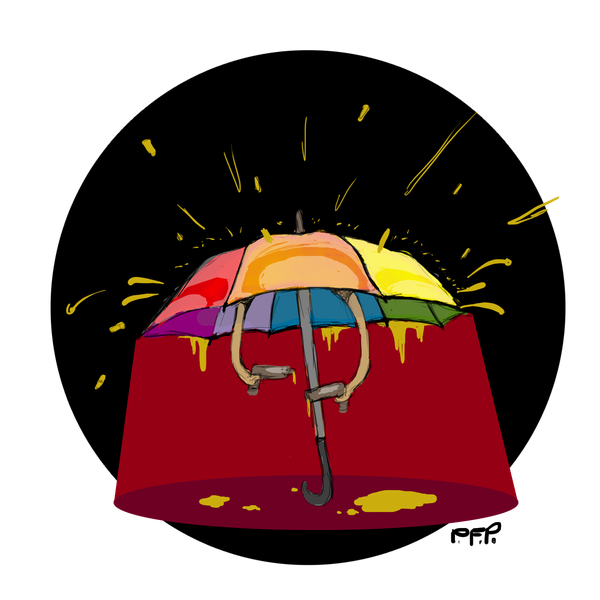 Me: A Collateral Damage

It was a quiet night. I was wearing my boxer shorts while closing my father’s store. In my mind, I was preparing for our test tomorrow. And in that solemn, silent night, my girlfriend bid my heart goodnight. Little did I know, it was going to be the last night of my life. This is the story of how I died. Some macabre chains of events that I probably didn’t deserve, but got anyway. Hello, my name is Kian Delos Santos. I was only 17 that night.
Close ✕